Licella’s Co-Founder, Professor Thomas Maschmeyer, has been recognised for his outstanding contribution to science in the annual prestigious honorific awards of the Australian Academy of Science, the country’s premier scientific association.

Professor Maschmeyer, also of the University of Sydney’s School of Chemistry and the University’s Nano Institute, was awarded the David Craig Medal and Lecture (the Academy’s highest Award for chemistry) in recognition of his research career spanning more than three decades.

His fundamental research on advanced materials and catalysis is at the heart of Licella’s Cat-HTR™ platform and a revolutionary new battery technology, developed by Gelion Technologies, where he is Founding Chairman.

Professor Maschmeyer is among 24 Australian scientists being recognised by the Academy today whose discoveries are helping to change the world for the better.

The Academy of Science Honour follows on from last year when Professor Maschmeyer was awarded the Prime Minister’s Prize for Innovation, the Australian Financial Review’s Sustainability Award, his Times Higher Education Top Ten ranking of ‘Academics Who Mattered in 2020’ and his #15 placement in the World’s Leading Chemists (2010 – 2020) list. In 2018, he won the Eureka Prize for Leadership in Innovation & Science.

The University of Sydney’s Vice-Chancellor and Principal Professor Stephen Garton also congratulated Professor Maschmeyer for his achievements: “Few scientists have been able to contribute across such a broad range of research fields within their discipline and see their fundamental work translate to become the basis of not one but two multimillion-dollar companies, with environmental concerns at their heart.

“We are very proud of Professor Maschmeyer’s work and thrilled at this recognition by his peers at the Australian Academy of Science.”

Professor Maschmeyer acknowledged the role of the Academy of Science in supporting local innovation:

“I am very excited about this award and grateful to my peer group for selecting me to receive this Honour. Fundamental science is the foundation on which technical progress is based. The work of the academy is a hugely important in spreading this message as well as in promoting excellence and participation in science.”

You can watch the video that recognises Professor Maschmeyer’s ground-breaking work with Licella and Gelion here. 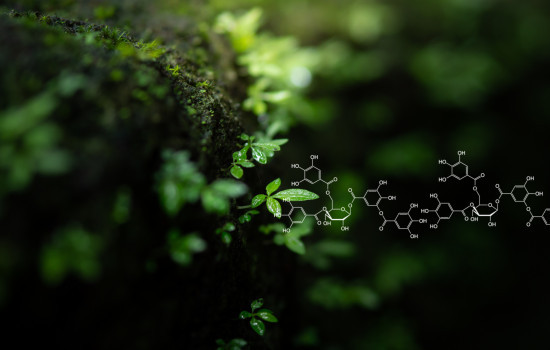 Canfor and Licella, through Arbios Biotech, Moving Forward with Biomass to Biofuel Plant in Canada

Canfor has announced its final investment decision to proceed with the development of a commercial-scale biomass to biofuel plant in Prince George, British Columbia, under Arbios Biotech, its joint venture with Licella. 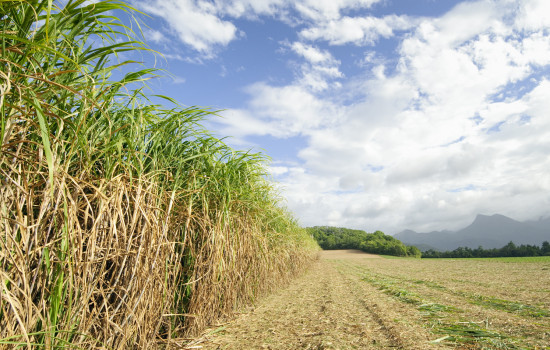 Licella in the AFR - Bioenergy: how to turn sugarcane into jet fuel 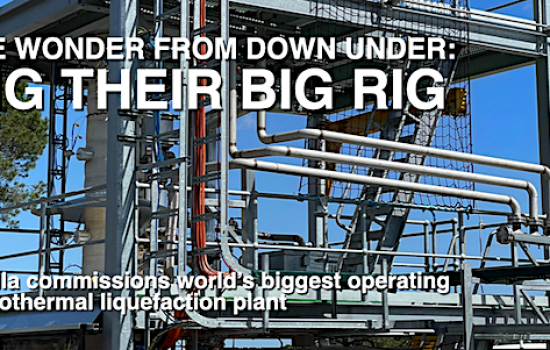 Licella feature as the top story on The Biofuels Digest, the world's most widely read bioeconomy daily

Enter your details in the form below to receive News Updates from Licella.

This website uses cookies to improve your experience while you navigate through the website. Out of these, the cookies that are categorized as necessary are stored on your browser as they are essential for the working of basic functionalities of the website. We also use third-party cookies that help us analyze and understand how you use this website. These cookies will be stored in your browser only with your consent. You also have the option to opt-out of these cookies. But opting out of some of these cookies may affect your browsing experience.
Necessary Always Enabled
Necessary cookies are absolutely essential for the website to function properly. These cookies ensure basic functionalities and security features of the website, anonymously.
Functional
Functional cookies help to perform certain functionalities like sharing the content of the website on social media platforms, collect feedbacks, and other third-party features.
Performance
Performance cookies are used to understand and analyze the key performance indexes of the website which helps in delivering a better user experience for the visitors.
Analytics
Analytical cookies are used to understand how visitors interact with the website. These cookies help provide information on metrics the number of visitors, bounce rate, traffic source, etc.
Advertisement
Advertisement cookies are used to provide visitors with relevant ads and marketing campaigns. These cookies track visitors across websites and collect information to provide customized ads.
Others
Other uncategorized cookies are those that are being analyzed and have not been classified into a category as yet.
SAVE & ACCEPT